Before they became so commonplace, food and wine pairing dinners were some of the most exquisite and memorable experiences a diner could have. Chefs would spend weeks imagining, testing and refining their menus, working with a winemaker or sommelier to create singularly satisfying dishes that paired with different wine experiences, course to course. The chosen wines would pay homage to the layers of flavors and textures in the food and the artful dishes would highlight the characteristics and personalities of the wines. Harmonic excellence was the goal, the wine making the food taste even better and the food, in turn, elevating the wine experience. 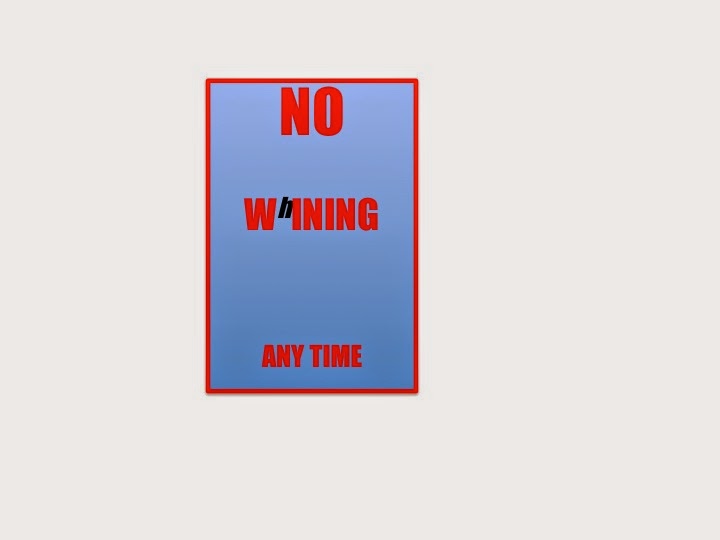 As their popularity grew, wine-food pairing events extended far beyond the traditional venues of fine dining establishments. Pairing events became the rage at neighborhood eateries far removed from the chic downtown centers of the country’s hippest cities, at prices ranging from the ridiculously affordable to the once-in-a-lifetime extravagance.

Yet today, the choreographed beauty and balance of the wine dinner is under threat. The culprits are not volatile, overworked chefs or snooty, out-of-touch sommeliers. Rather, the threat comes from the diners themselves, who, it need be stressed, have elected to attend a wine-food pairing event.

In choosing to attend, these diners generally understand that the focus of the evening will be a series of courses and wine pairings that have been designed to create culinary magic that is focused and specific, therein providing the value and raison d’être for these special gastronomic-oenophilic experiences.

Notwithstanding this prior knowledge, however, diners now present laundry lists to chefs and proprietors listing their food sensitivities, intolerances, allergies or mere distaste for certain ingredients that mustn’t be used at the wine dinner. Sometimes, these guests inform the culinary team of their exceptions in advance of the event – and sometimes not, seemingly unaware that dining establishments are not also grocery stores with pools of unbusy skilled laborers.

Here is a recent list of exceptions given to a small establishment:

At least one guest:

In fairness, about 1% of the population can be expected to have a true gluten allergy. However, many gluten-related and other claimed food sensitivities are often self-diagnosed, misdiagnosed, overdiagnosed or are more a matter of personal preference or belief than a true medical exigency.

Altogether, up to 3 or 4% of the US population has a food allergy, although 15% – four times as many people – believe they have a food allergy. Cranking that small establishment’s numbers, the tally would appear to hover north of 50%.

Miraculously, one guest’s food allergy was reported to vanish at a wine dinner once the aromatic, allergenic plate of a tablemate appeared, causing the food-allergic guest to about-face and to request the unmodified, original dish instead, the one containing the previously objectionable ingredient.

Because the hospitality industry aims to accommodate and please the guest, chefs and sommeliers have attempted to extend themselves, including guests with food issues to these special wining and dining experiences. But at what cost? Does a modification of a dish that was originally crafted to marry seamlessly with a certain wine now deliver the intended food-wine experience after certain key ingredients have been left out or substituted, too often at last-minute? Moreover, how many alternate, highly specific non-this/non-that dishes can a chef and his/her kitchen staff reasonably be expected to prepare in the frenzy of a food and wine pairing dinner, which usually is a boundaries-pushing version of that dining establishment’s usual fare and often includes exotic ingredients, precise timing, innovative preparations and meticulous plating and presentation?

In hospitality terms, a wine dinner is similar to a banquet planned for a group of guests. That is, there is a set menu that has been previously been vetted and agreed to that will be served to everyone. Sometimes a meat or fish or vegetarian option is offered, sometimes not. Compare that to a personal preference or a la carte dining experience in which each diner is free to choose from a menu of offerings, some of which may include vegan, gluten-free, healthy choice or other options.

Whereas wine dinners are planned and executed more like banquets, today’s diners have come to view wine dinners as personal preference opportunities, regardless of the consequences for the chef or for their fellow diners. In a sense, the food exceptionalists are akin to the anti-vaxers of the elite dining experience, it being the exceptionalists' personal (and often nonscientific) issues that govern the consequences for the majority.

Sadly, the restaurant, hospitality and food and beverage businesses can expect to encounter more food and drink exceptionalists. It might also be expected that imaginary toxicities, overpersonalization and overinterpretation of maladies will spread to affect wine service. The wine exceptionalists' list might begin as follows:

Now doesn’t that sound like a fun wine event?

Perhaps, as one chef ruefully suggested, we should just serve cereal at the next wine dinner. Organic, non-GMO, vegan, dairy- and gluten-free, of course. Oh, and hold the cereal.
Posted by Till at 7:30 AM